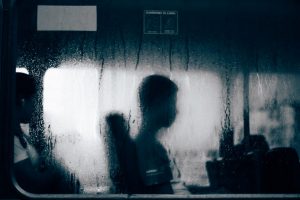 Those who have RSD often work very hard to make sure everyone likes them and admires them. If they sense these qualities aren’t going to occur, they will go to great lengths to avoid any situation where they might get hurt. As you can imagine, this can present an enormous challenge in relationships with family, friends, and/or romantic relationships.

People who have RSD are easily embarrassed and will frequently have an emotional outburst when they feel like someone has either hurt or rejected them or both. They will present with very low self-esteem, low confidence and will create unreasonably high expectations for themselves. They often have a great deal of anxiety in social settings and will frequently remove themselves from social situations if they are not absolutely certain of their likeability by others. They often overreact to their feelings of rejection and have overly-unhealthy feelings of failure if they haven’t lived up to their own or others’ expectations. 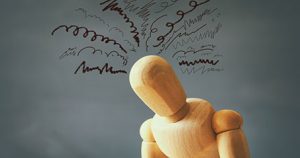 RSD is often associated with individuals who have been diagnosed with Attention Deficit Hyperactivity Disorder (ADHD). It hasn’t been scientifically proven, but there are correlations to the central nervous system being triggered differently in people with ADHD. Those with ADHD are often more sensitive because of behaviors that set them apart from their peers. It might be easier to sense “signals” that they are being seen as different which can start a vicious cycle of insecurity, sensitivity and it amplifies the fear of REJECTION.

💭 Imagine a young boy with ADHD on the playground at recess at school. He wants to participate in a game with his peers, but his impulsive or distracted behaviors cause problems with the other children. If he senses he might be rejected and often will quit in the middle of a game, which reinforces to their peers that they are “different”.

RSD is an overreaction in the brain

There may be a genetic predisposition with RSD. RSD is an OVERREACTION of the Hypothalamic Pituitary Adrenal Axis (HPA axis), which is the center for stress responses and energy metabolism. The HPA axis is an important part of the neuroendocrine system and is involved in our central nervous system’s response to stress.

NURTURE: The home environment can contribute to RSD

Like many psychological dispositions, nurture plays a part in the manifestation of unhealthy stress responses and RSD is no exception. There appears to be contributing factors in the home environment that can increase the likelihood for RSD. For example, if an individual is raised with overly perfectionistic primary caretakers, are made to feel guilty for normal behaviors, and/or have been rejected at an early age, he or she might have a higher risk of displaying symptoms positive for RSD. 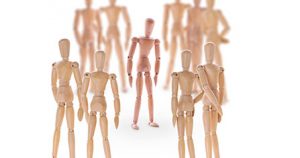 Seeking out a mental health professional is the first step to understanding and managing RSD and ADHD.

Treatment for RSD can include some medications, psychotherapy and/or a combination of both, depending on the severity of symptoms.

Holistic Options Are Available: NeurOptimal® NeuroFeedback can be particularly beneficial. NeuroFeedback trains the brain to make adjustments to reduce chaos in the Central Nervous System. Find a NeurOptimal® trainer near you at http://www.neuroptimal.com.